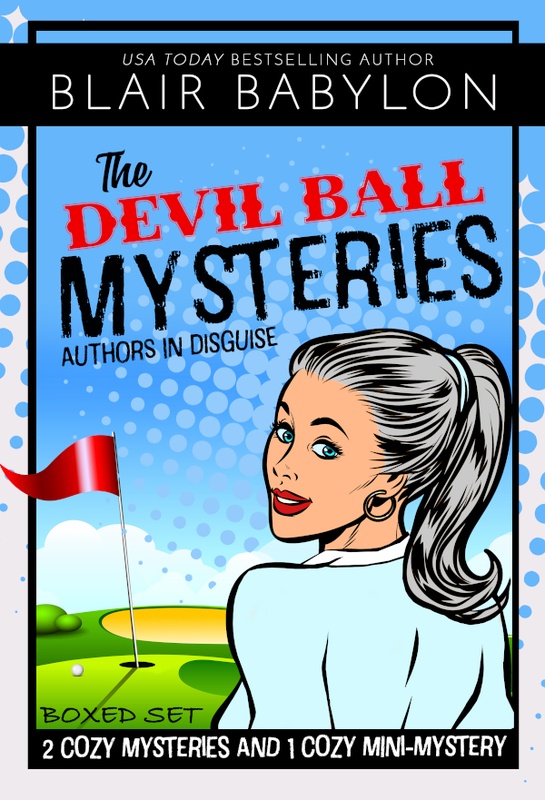 NEW RELEASE from Blair Babylon! Here's your chance to get ALL 4 Rock Stars in Disguise novels in one easy boxed set!
All Ebook Websites: http://bit.ly/RSIDWPBB

Rock and roll bands are pits of self-destruction, drug abuse, and insanity.

And then there are the bad ones.

Killer Valentine breaks all the rules: that the back-up singer is supposed to sleep with the lead singer, that roadies and musos must hate each other, that the band is the most important thing in the world and everything else comes second, even sick kids, and that second-guitar players eventually wither away and die.

•  Rhiannon, the sassy, curvy back-up singer who goes on to forge her own career, a female protagonist you’ll love!

•  Tryp, the drummer, who is falling into a well of despair, but a roadie with a small taste for pyromania fishes him out. This enemies to lovers story is one for the ages.

•  Cadell, lead guitar virtuoso, who is fighting his own addictions and his secret baby daughter’s fatal illness. His secret baby is a different take on the trope that will make you ugly cry.

•  Peyton, the hanger-on who should have been a concert pianist, after he ran away to follow the woman he loved but who didn’t love him, and finally gets his own HEA. This second chance lovers book is a hot and steamy romp through the life of a rock and roll star.

They’re all rock stars in disguise, and they’re finally all in one book, just for you.

Everything you need to know:

This boxed set contains the four full rock star romance novels listed above and nothing else. There is no new material in this boxed set. If there was, I probably would have published it at 99c for my readers first, and then raised the price.

This is an opportunity to get these 4 books, the whole series, all in one place on your ereader. If you've already bought two or more books, this isn't a good deal for you. Buy the single book(s) to round out your collection.

I always tell my readers about future sales that I am planning. I don't think it's fair to publish a book at full price and then drop the price to 99c a week later. As I often say, I'm a reader, too, and I notice when and which authors do that. It's uncool. So, here are my plans.

If you buy books at Amazon, then you have only a few weeks to buy this boxed set. It will be unpublished around New Year's Eve, December 31.

At the other ebook websites (Apple Books, Barnes & Noble, Kobo, and Google Play Books), the price will go up to $14.99 after December 31. It may be on sale for less than it is now at those other websites periodically and sporadically, but that's based on what those other websites do. Kobo is pretty likely, B&N is a maybe, but Apple Books is a probably not often nor soon.

Example: after I published the boxed set of Billionaires in Disguise: Georgie in February, 2018, I took it off of Amazon after a few weeks of being on sale for the full price of $9.99, and it's never been back. It's sometimes on sale at Kobo for $4.99. (Watch my newsletters because I try to put sales in there so you can get them. Sign up for my newsletter here.) It might be on sale at Amazon sometime this spring if I do a 99c sale for it, but that's if and only if certain hard-to-get promo falls into place.

So, if you buy your books only at Amazon and want all the Rock Stars in Disguise books in one place, especially if you've never bought any of them, snatch it up quick. It's going to be unpublished soon. Bye-bye. You can wait until after the holidays if you're waiting to get a gift card, but you should get it before New Year's Eve.

If you buy at Apple Books, buy it now because the price will go up after December 31. A sale is unlikely there. It might happen, but I don't know when. Ditto at Google Play Books.

If you buy your books elsewhere, especially at Kobo or B&N, might want to wait until January or February and see if they put it on sale. B&N will probably be longer, maybe spring or summer, but it'll probably be on sale for $4.99-ish eventually. Kobo is good about sales for readers, though. I highly recommend them.

Blair I’ve been following you forever. Thank you for your imagination and talent. Is there a box set coming for the Flicka books?